The Jack(ie) of All Trades

"Smile! Even if it's only for a little while."

Zephine is a pretty kind but mischievous person. It almost takes them nothing to get comfortable in the place they're in or with the people they meet because of their huge experience in travelling. They are caring about the people close to them, and will do anything to make sure everyone is well accommodated for. Because of their past, they are pretty secretive and can be a little sneaky. They're very driven in what they do, but it means they'll do anything for it, even if someone has to go down because of it. Despite all of this, they will find a way to make it all up, whether with money or something more.

Zephine came from a family of noble Elezens and Hyurs, a lot of them being apart of Ishgard's military and their ancestors playing a big part in the Dragonsong War. A tragedy happened when they were a child that resulted in the death of her father while in the military, and it lessened their interest of joining the families tradition. After losing their father, Zephine faced a great deal of bullying as a child, and it made it worst that she was also a Half-Elezen and looked different from the others. So they were shut in and homeschooled until they were able to graduate.

Zephine grew up to learn that she had a special gift in healing, resulting in them becoming a well-known doctor for the people of Ishgard. Since Zephine was so young and naive then, she never realized how much of the people of Ishgard was suffering, especially the least well off citizens. She decided to talk to their family about this situation and wanted to figure out what to do about it, but was frowned upon and lectured for caring so much about people they never knew. Realizing how classist and uncaring the nobles of Ishgard were, Zephine decided to take the funds that her family had gathered for her when she was younger, pack up, and start anew elsewhere, Limsa Lominsa.

Getting there, she already felt comfortable in the space, as there were much more diversity. She wished to start a clean slate and not allow anyone to figure out she is actually a noble back home, but still keeping a bit of tradition in, she thought of her father and signed papers to join the Eorzean Alliance and continue her practice as a doctor. They learned that adventuring was not very harmful, and learned to cook and weave for her and her comrades. Life was getting better for Zephine, and she was continuing to save lives. She aided more and more people and eventually began to go on long voyages to save others in Eorzea. "When would I finally settle?" She would wonder, but for now, this was all she needed. 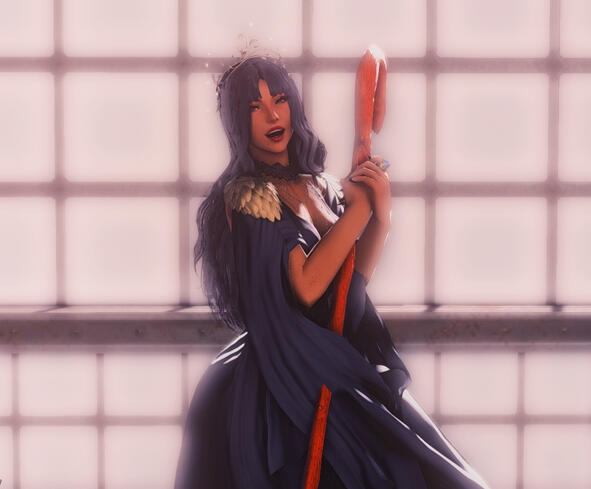 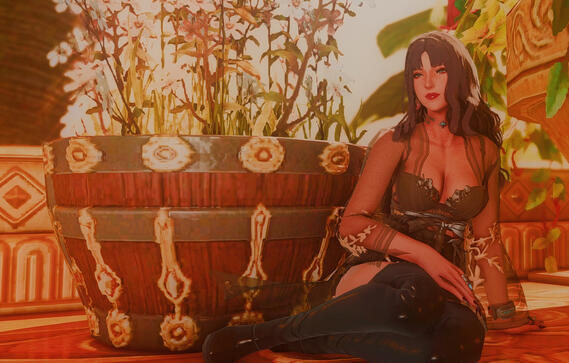 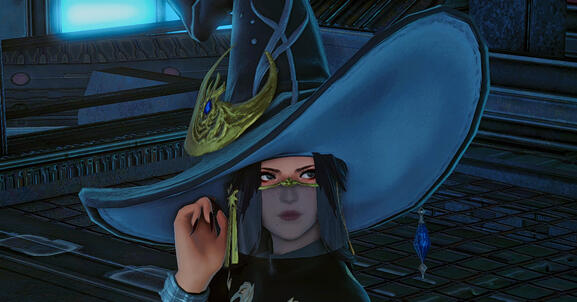 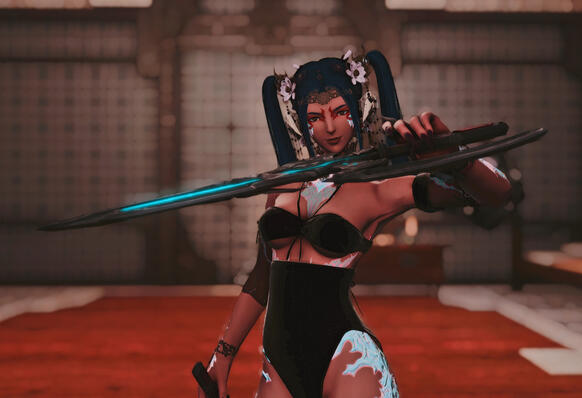 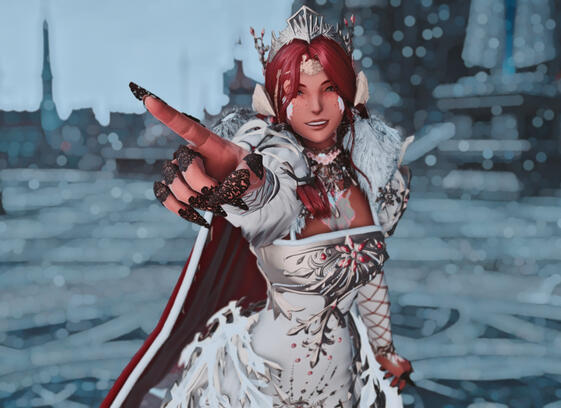 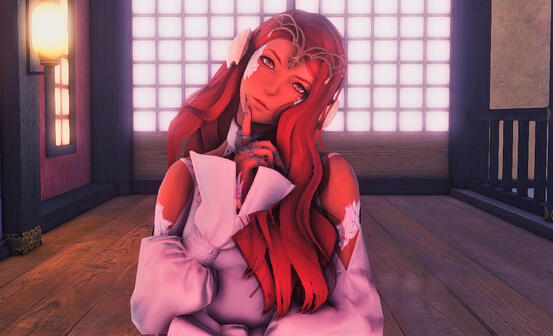